Paradosso was born out of a need to combat in some small way, the hate speech, the intolerance we saw reflected in our every day lives and interactions, coupled with a desire to offer audiences new and existing writing that raises awareness of, and explores key societal issues.

We are influenced and inspired by film, art, music and theatre makers -Robert Wilson, Side Pony, Societas Raffaello Sanzio, Drywrite, Fassbinder, The Guerrilla Girls, Pina Bausch, amongst others.

Vittoria Cafolla (writer) and Mary Lindsay (Actor) have been working together on various projects since 2009. In 2016 they decided to form a new company, Paradosso.

Vittoria is currently working with Kabosh on a new play exploring the experiences of female combatants, with an emphasis on NI. This will be produced in late Spring 2021.

She has been commissioned by the Lyric Theatre to write a play in response to the anniversary of the Creation of Northern Ireland.
In December 2020 she was selected to be part of the Abbey Theatre’s Engine Room along with 35 other artists – which led to a day of development with 5 actors and director, Rhiann Jeffery. Prime Cut also produced a zoom reading of her play The Crystal Frontier.
Vittoria collaborated on the BIAF ’19 sold out show The Worst Cafe, which went on to tour NI.
With Paradosso, she is also adapting the Brian Moore book, The Lonely Passion Of Judith Hearne for the stage in 2021. In 2018 she was selected as one of Fishamble’s  30 APFI playwrights. She was one of the Lyric Theatre’s New Playwrights for 2017 and was a resident HATCH artist at the MAC Belfast, with  Paradosso from 2017-19.

She was a member of Agent160 Theatre Company, who toured her short play The Last Word to London, Glasgow & Cardiff, and the Belfast Festival at Queen’s in 2012, and produced her work at the Millennium Centre in Wales as part of Fun Palaces 2014. She has worked with Kabosh Theatre Company (Raiders Of The Lost Story Arc, Edith & Constance), Accidental Theatre (Fast & Loose 2015 ) and Skewiff Theatre Company (The Waiting Room, Belfast Fringe Festival 2010). Abooo Theatre company produced The Replacement Child in Manchester in February 2018. She wrote a short play for Kabosh called Edith & Constance which toured schools in June 2018.

Vittoria was also on the committee of Waking The Feminists, Northern Ireland, and worked on a subcommittee of same, Researching Gender Parity in NI Theatre.

Mary is a professional actor and director based in Belfast. She has extensive and varied experience in film and theatre with recent acting credits including Ordinary Love (starring Lesley Manville and Liam Neeson) written by Owen McCafferty and directed by Lisa Barros D’Sa and Glenn Leyburn for Canderblinks Film, My Left Nut for BBC Three written by Michael Patrick and Oisin Kearney, directed by Paul Gay for Rollem Productions, and BAFTA 2014 nominated film Good Vibrations (Canderblinks/Revolution Films). Since March 2020 Mary has focused her time on training and development though undertaking courses at HB Studio in New York with Carol Rosenfeld focusing on Uta Hagen’s acting process.

Throughout this year Mary has been very lucky to work with Shannon Yee and Queens University Renal Arts Group to develop a play by William Johnston – The Starman, The Superhero and The Wizards, perform a monologue by Holly Anna Furey called What `Would Medusa Do?’, directed by Nuala Donnelly for No Touching Theatre Festival, and be part of a workshop for the Abbey Theatre Engine Room to develop Bloodlines by Vittoria Cafolla, directed by Rhiann Jeffrey.

Mary has also directed sell out productions for Skewiff Theatre including The Agony and the Ecstasy of Steve Jobs by Mike Daisey, in association with Out To Lunch Festival, The Ex Files by Vittoria Cafolla, The Odd Couple by Neil Simon and Talk Radio by Eric Bogosian.

Mary was HATCH artist at The MAC, Belfast (with Paradosso Theatre) for 2017-8. She works part time for Belfast Film Festival and has experience in event management, marketing and communications. 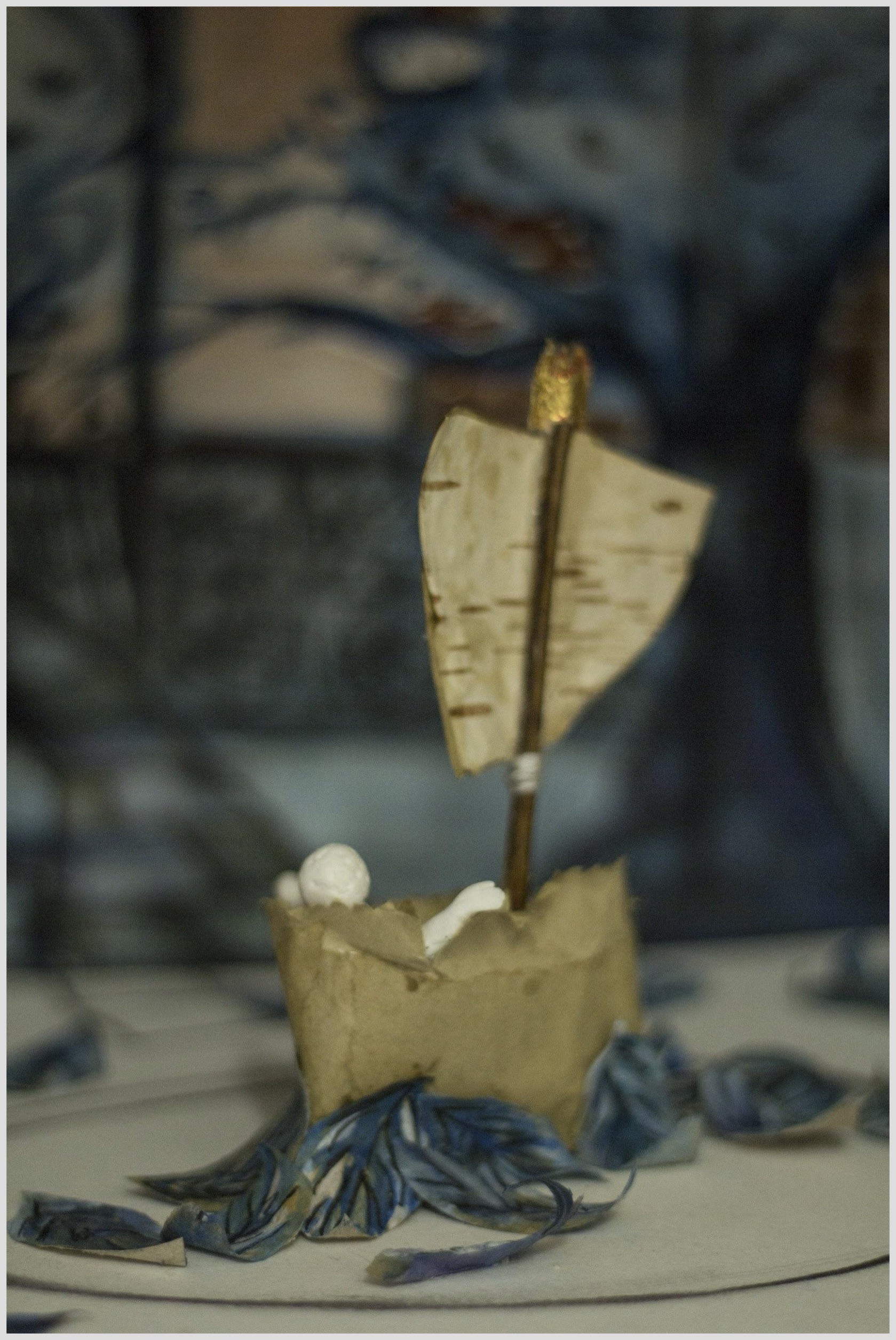 Liz Cullinane is a visual artist

When not making art of one kind or another Liz pursues academic research on early 20th century Irish painting, it’s her parallel universe. Recently supported by Future Screens NI she will develop her current focus of excitement, her ‘Swanzy Opera in a Box’ project with Paradosso’s Vittoria Cafolla.

Watch this space for images & videos of Liz’s exciting development of her feminist play Haruspex: the Divination co-produced & created with BAFTA award winner Kevin Toolis.www.manyriversfilms.co.uk This creative partnership has been seed-funded by a SIAP award by The ArtsCouncil NI. 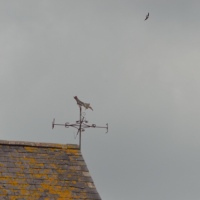 The farm upon the hill

My random thoughts, more than likely on a Sunday but not definitely, probably with some spelling errors but just maybe to give you something to think about ... or not who knows.

A daily selection of the best content published on WordPress, collected for you by humans who love to read.

The Art and Craft of Blogging

The latest news on WordPress.com and the WordPress community.